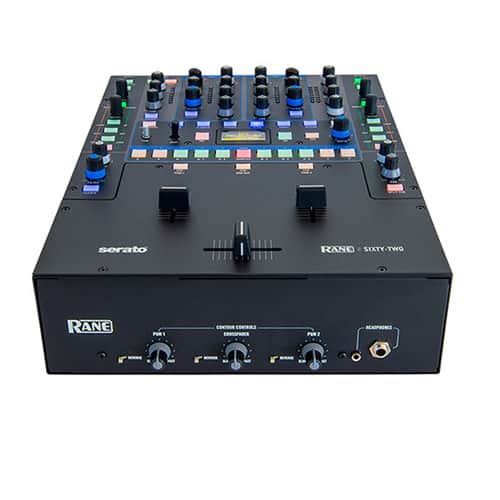 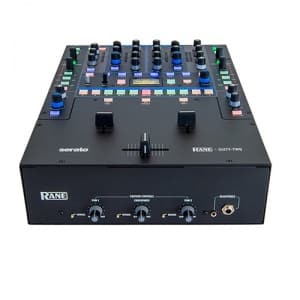 The Sixty-Two is the ultimate plug-and-play package supporting two-deck digital vinyl simulation, software controls, two USB ports for easy DJ transitions, onboard beat effects, software effects insert and all the record and playback channels you need. The Sixty-Two Mixer supports both analog and Digital Vinyl Simulation (DVS) playback. Serato DJ software and a printed manual are included, and the mixer is backwards-compatible with Serato Scratch Live. It includes Rane’s ASIO and Core Audio drivers to use with all the other popular DJ and DAW programs. Two Serato Control Vinyl Records and two Serato Control CDs are included.

Why so many channels? The Sixty-Two is able to simultaneously support control-signal pickup and playback for two DVS Decks, provide independent playback for the SP6 sample-player, record both program channels post fader, provide USB send and return for software effects insert and record the main mix, all at the same time.

The Sixty-Two has two USB ports, allowing simultaneous connection of two computers. Each port is completely independent. It is possible to run Serato DJ on one computer while running another DJ or DAW audio software on the other, Mac or PC.

DJ change over is as easy as 1-2-3! Plug your computer into the second USB port, switch the second program to your USB port, and then switch the first program when ready. This allows a quick, easy, and seamless transition of audio and MIDI from one DJ to the next.

Take advantage of the Sixty-Two’s tight integration with Serato DJ or Scratch Live and control the software from dedicated, MIDI mappable controls right on the mixer. 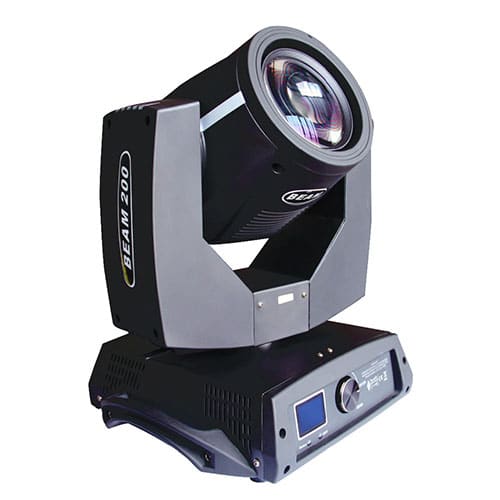 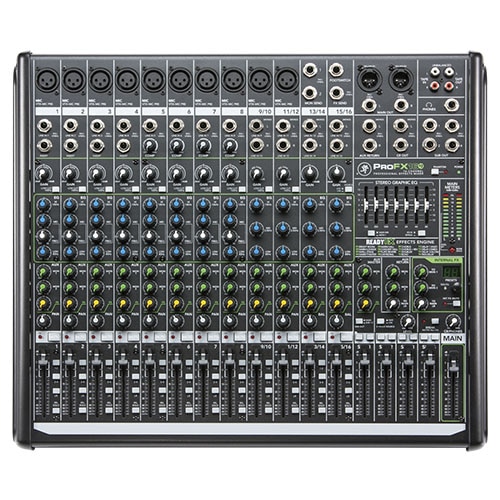 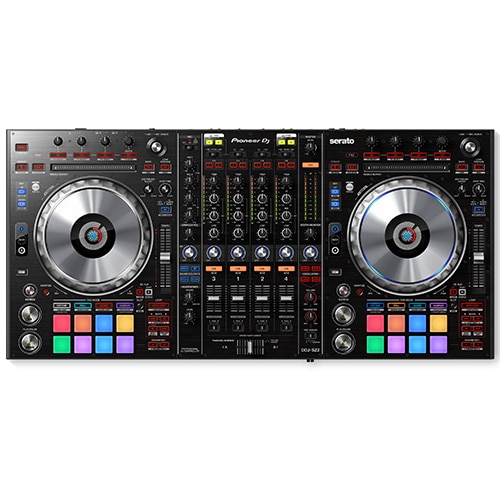 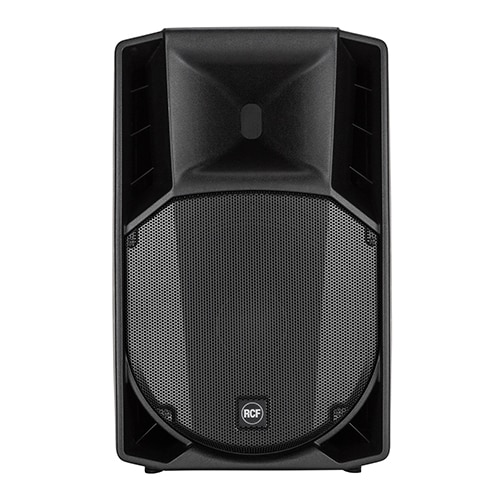